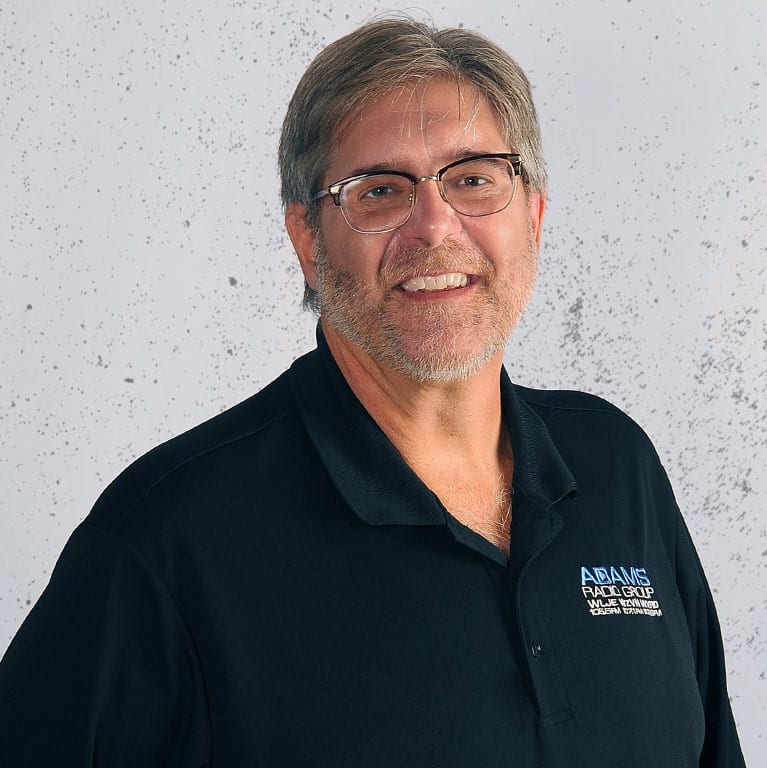 Steve’s another one of those “Walking Rock Encyclopedia” types around here.  We get into such deep classic rock discussions around the watercooler, and Steve usually starts them.  If you catch him at a station event, talk to him about the great concerts he’s seen through the years.  He’s seen just about everyone, sometimes over in Europe where Steve went to high school.