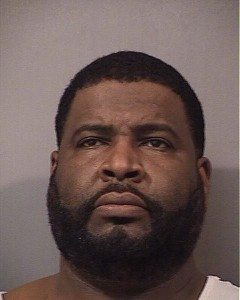 Two Gary residents are in custody on charges of promoting prostitution. The Lake County Sheriff’s Office reports that on Wednesday morning, detectives working with the FBI and Homeland Security conducted a search warrant at 8am on an apartment in the 35-hundred block of Washington Street in Gary that resulted in the removal of evidentiary items related to sex trafficking and the arrest of 45 year old Vondell Henry and 26 year old Ashley Friske.

In all, total of four females and two males were at the apartment when the warrant was executed. Two of the four females gave statements to Federal Agents in reference to sex trafficking, recruiting, and promoting prostitution. 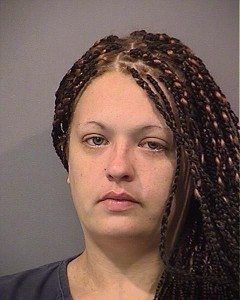 The Sheriff’s Office reports the search warrant was based on a human trafficking report taken by Gary Police on June 14th, after a woman contacted a friend through a Facebook text message that she was being held against her will and forced to perform sexual acts.

Through an investigation and evidence collected, detectives were able to confirm that the Washington Street address was advertising on web sites known for promoting prostitution.

This case remains under investigation and there may be more charges to follow after all the evidence is processed.

Lake County Sheriff John Buncich stated, “This is just the beginning of intensified efforts by the Lake County Sheriff’s Department to deal with the serious problem of human trafficking that is occurring on a more frequent basis here in Lake County, IN, and in Cook County, IL.”

Sheriff Buncich and Sheriff Tom Dart of Cook County, IL are combining their law enforcement agencies in a coordinated effort to combat these types of crimes.