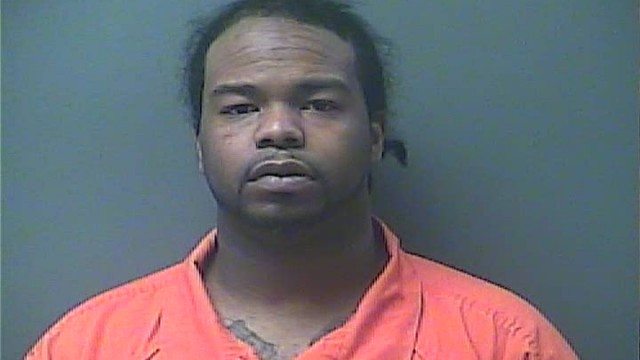 A high speed pursuit resulted in the arrest of two people early this morning in La Porte County.  Indiana State Police Lowell Post reports that at 2:20am, a trooper observed a 2005 Ford Crown Victoria with no headlights on heading south on Johnson Road in Trail Creek. When an attempt to stop the vehicle was made, the driver reportedly refused to stop and a pursuit began.  State Police report speeds increased to 90 miles per hour until the driver lost control while attempting to go west on County Road 500 North and the vehicle, which was later found to have been reported stolen from Westville on Tuesday, spun out and hit a fence.

The driver, later identified as 27 year old Ian Rawls of Michigan City who was wanted on an auto theft warrant out of La Porte, fled on foot but was located and taken into custody just before 6am at Garden Street and Waverly Road in LaPorte.  A 29 year old female passenger in the vehicle from La Porte was also arrested for interference and giving false identification, while another female passenger in the vehicle was not charged.  Charges on the pursuit itself are pending.