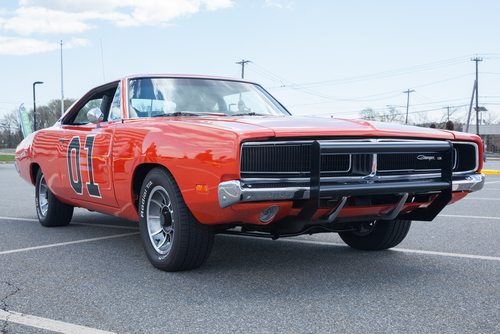 TV Land has decided to cancel reruns of “the Dukes of Hazzard.” Westwood One Correspondent Mark Chace reports the cable network would not say why it pulled the series, but part of the reasoning could be due to the “General Lee” the Dukes’ 1969 Dodge Charger as the vehicle features the confederate battle flag painted on its roof.

The show is distributed by Warner Brothers who last week said it would stop licensing “General Lee” toy cars and models. Former Hazzard star John Schneider, who played Bo Duke, blasted the decision, insisting that the show’s content was not based on racism.

The recent deadly church shooting in South Carolina renewed the debate over the confederate flag.