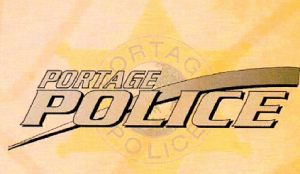 In Portage, police are reiterating to the public to be wary of scammers claiming you owe money after a local business woman was almost scammed by a subject who called her claiming to be from NIPSCO.  Portage Police announced on Wednesday the scammer who called the woman stated his name was Dennis Summerall, and asked her to pay her bill within an hour from the time he called, and that the bill had to be paid using a pre-paid card.  The man reportedly called from phone number 844-310-6683 (ext. 3505) and police report when this number was called back the recording sounds exactly like the NIPSCO automated recording.

Police report NIPSCO will never ask you to pay with a pre-paid card… and will not give you an hour time limit on the amount of time you have until your service is shut off. 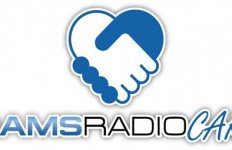