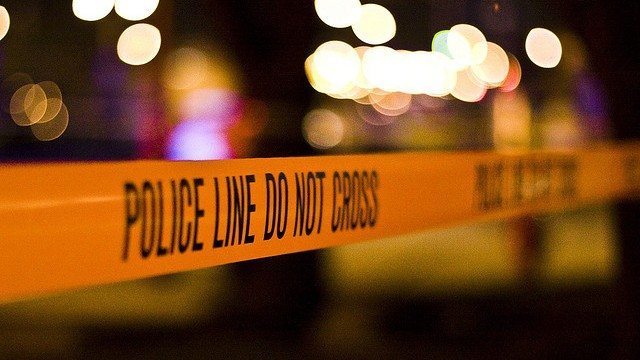 Police in East Chicago are investigating their first homicide of the year.  Chief Mark Becker told the Region News Team officers were called on today at about 6am to the 44-hundred block of Magoun Avenue and discovered a man in a vehicle who had been shot to death.  Chief Becker says an eye-witness at the scene stated seeing a black male running from the scene and anyone who may have information regarding this incident is asked to contact East Chicago Police at (219) 391-4000, ask for the Detective Bureau and you can remain anonymous.

Chief Becker says they are familiar with the deceased as he had filed a report the day before for an intimidation issue.  At this time, the name of the deceased has not been released.