FedEx has announced plans to make deliveries seven days a week year-round starting next January because online shoppers want their stuff now, even on Sundays, reports Westwood One.  FedEx also plans to take back nearly 2 million daily residential deliveries that the post office makes for the delivery service. FedEx already runs seven days a week around Christmas and will now be taking that schedule year-round for most of the country. The courier also is testing robots for package delivery within three miles of retailers including Walmart, Lowe’s and AutoZone. 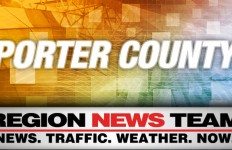 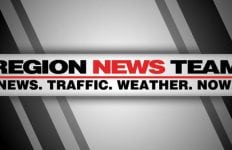